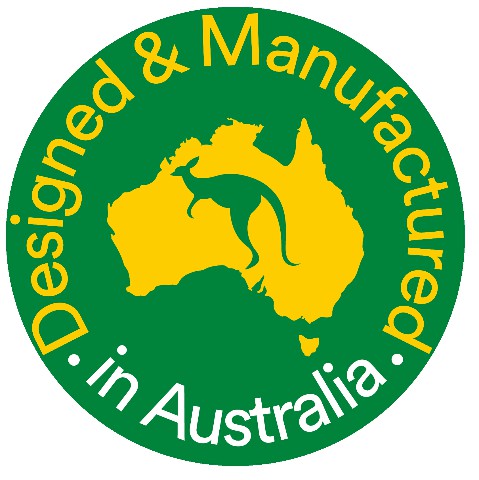 MomoriX® is formulated with curcumin, gymnema, momordica and chromium to support healthy blood sugar levels.
The World Health Organization (WHO) states that about 422 million people worldwide have diabetes, and it is one of the leading causes of death in the world. It is a major public health issue and a rising worldwide health threat leading to diabetic complications such as retinopathy, neuropathy and nephropathy. Current management includes healthy diet, active lifestyle and anti-diabetic medications. However, maintaining a healthy diet and lifestyle is a challenge and the long-term use of anti-diabetics may bring about some unwanted side effects2. As a result, the use of natural plant-based products is of great interest, as an adjunct to anti-diabetics to manage and optimise blood sugar levels.

Insulin is an important hormone that enables glucose to be taken up from the bloodstream into the cells in the body to be used for energy production. In Type 2 Diabetes Mellitus (T2DM), the cells do not respond in a normal manner to insulin thus rendering the insulin function ineffective (insulin resistance). This leads to a build-up of glucose level in the blood.
Gymnema sylvestre contains gymnemic acids which enhance the activity of enzymes in insulin-dependent pathways, to promote the uptake of glucose from the bloodstream for its utilization.
Insulin-like proteins have been found in momordica charantia that bind and activate insulin receptors to improve glucose uptake by skeletal muscles and adipose tissues to exert its hypoglycemic effect.

Insulin is produced in the islet beta-cells of the pancreas. In T2DM, the pancreatic islet beta-cells work hard to produce more insulin in an effort to compensate for insulin resistance. Over time, the pancreatic islets get exhausted and deteriorate. Thus, T2DM is characterized by the progressive failure of the pancreatic islet beta-cells.
Gymnema sylvestre and momordica charantia have the ability to stimulate insulin release, with the former promoting the regeneration of islet cells, to improve insulin secretion.
Curcumin, the major constituent of turmeric, possesses strong anti-oxidant and anti-inflammatory properties. It stimulates GLP-1, an important incretin hormone that stimulates insulin secretion. A recent crossover randomized controlled study published in 2018 has shown that curcumin reduces postprandial glycaemic response and insulin demand in healthy individuals.

Chromium is an essential mineral that is important in the metabolism and storage of carbohydrates, protein and dietary fat. Studies have shown that chromium deficiency can impair the body’s ability to utilise glucose and raise insulin requirements therefore supplementation may help aid normal glucose levels in those with and at risk of developing T2DM.

Take 2 capsules daily with meals or as recommended by your physician. If symptoms persist, consult your healthcare practitioner. Your physician will advise you whether MomoriX® is suitable for your condition.

Store below 25oC in a cool, dry place. Keep out of reach of children. Use only if bottle is sealed.

Do not take MomoriX® if you are pregnant, breastfeeding, trying to conceive or under 18 years of age.
If you have any medical conditions, please consult your physician prior to use.

Join Waitlist We will inform you when the product arrives in stock. Please leave your valid email address below. 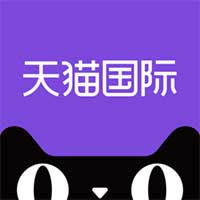